Intensive Cluj is a meeting of art practitioners interested in creating alternative organisational models for the arts. It takes place in the framework of RESHAPE, a research and development project that brings together artists and art workers from Europe and the South Mediterranean to jointly imagine how arts will be created, accessed and experienced in the future.
Details: https://www.reshape.network/activity/reshape-intensive-cluj

12 Nov 2019, 10:00-12:00 | Casa TIFF, str. Universității 6
State of the Arts? Working in the cultural sector in Romania | panel discussion
A conversation about the socio-economic conditions of cultural work and the policies and support structures for culture in Romania.
With: Corina Bucea, Iulia Popovici, Raluca Iacob,
Rarița Zbranca

12 Nov 2019, 14:00-16:00 | Casa TIFF, str. Universității 6
Soraya Bahgat: Learning On The Go: on women’s rights and activism
Soraya Bahgat will share her journey as an “accidental activist” and social entrepreneur. While working as Head of HR for a leading Egyptian real estate developer, she founded a volunteer movement to combat the pandemic mob sexual assaults that had plagued Tahrir Square during the 2011 revolution. The movement intervened in over 100 cases and brought the pandemic to local and international media attention. This contributed to Egypt passing a landmark sexual harassment law in 2014.

12 Nov 2019, 17:00-18:30 | Cinema ARTA, str. Universității 3
Oxana Timofeeva: Solidarity on the Planetary Scale | keynote
Rethinking the understanding of politics: it should not only be international, but interspecies, including all subjects and matters – animals, plants, mountains, people, sounds, viruses, AI, etc.

14 Nov 2019, 10:30-12:30 | Casa Tranzit, str. G. Barițiu 16
Laura Roth: Feminisation of politics | lecture
This talk will share some practical experiences of the municipalist movement in order to contribute to the discussion about how feminism can (and should) shape our work. How we do things is as important as what we are doing!

14 Nov 2019, 10:30-12:30 | Casa Tranzit, str. G. Barițiu 16
Marcell Mars: Memory of the World / Public Library | lecture
Memory of the World/Public Library is the synergy of two efforts. First, it makes the case for the institution of public library and its principle of universal access to knowledge. Second, it is an exploration and development of distributed internet infrastructure for amateur librarians.

14 Nov 2019, 10:30-12:30 | Casa TIFF, str. Universității 6
Đorđe Balmazović / Škart: Pits and falls of group work | lecture
Đorđe will shortly present Škart activities: starting from the first decade, the 90’s, and street actions, following 2000 – 2013 which were the years of forming new collectives, bigger than Škart itself, changing the focus from visual art to other disciplines. 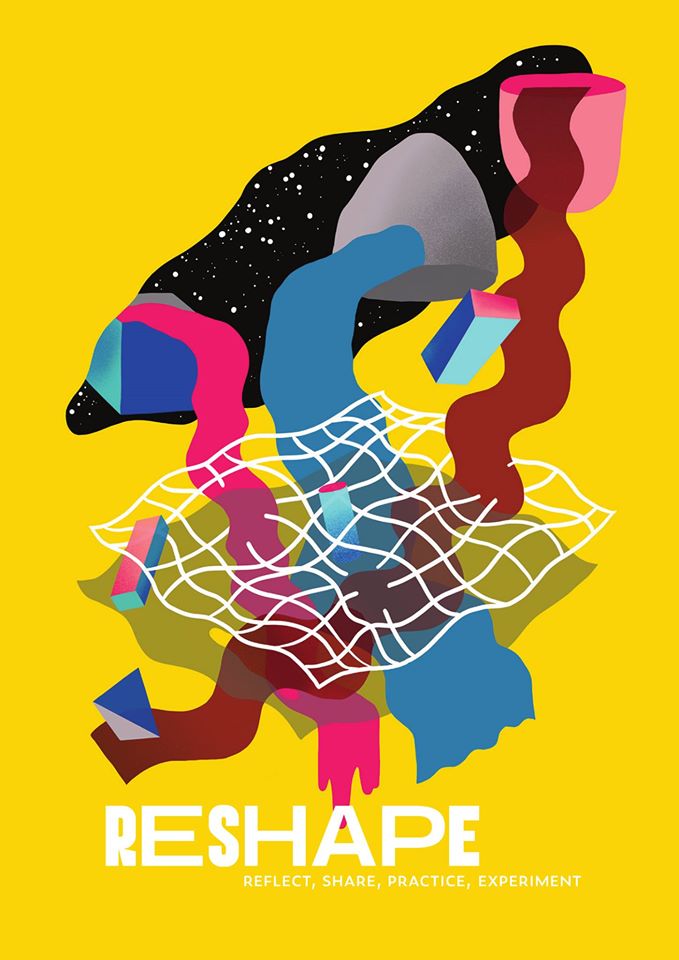