CONCEPT OF THE PROJECT

DANCE LAB in TRANZIT combines two fundamental spheres from the spectrum of Tranzit Foundation’s fields of activity: contemporary art and cultural anthropology. The curatorial concept of Dance Lab is based on the potential of these two areas in inspiring new ways of artistic creation, moving away from the routine of standardized and homogenized education and performance practices promoting representations in which the execution of movements focuses on unison achievements, learned by imitation. Our project develops the idea inherent in a series of practices, in which performers act as creative communities or partners, allying and harmonizing without giving up their idiosyncrasies, and on the principle of free individual creation.

The core team of the project is consisted of four resident dance artists, Alexandra Mihaela Dancs (Romania) & Urvi Vora (India) and Sashar Zarif (Iran-Azerbaijan-Canada) & Bogdan Olarson (Romania), all of them being invited on the base of their concern of interdisciplinarity, social sensitivity, search of new possibilities of sensitive body expressions and on their collaborative experience and openness to global and transnational horizons.

QUESTIONS OF THE 2021 DANCE LAB IN TRANZIT

The notion of contemporary dance has been challenged in various parts of the world from different perspectives. Very often it has been presented as a series of oppositional pairs, in Eastern Europe that of East – West, traditional – progressive, national – cosmopolitan, rural – urban, coinciding with some historical ideological antagonisms present in the region. In other parts of the world, it has even been situated on the colonial side of an autochtonous/native – colonial dichotomy. The discussions proposed by us aim to deconstruct these oppositional pairs and to reconsider the notion itself, creating cross points between diverse experiences, and centered on the productions resulting from the Dance Lab in Tranzit residency and other examples given by the contributors. 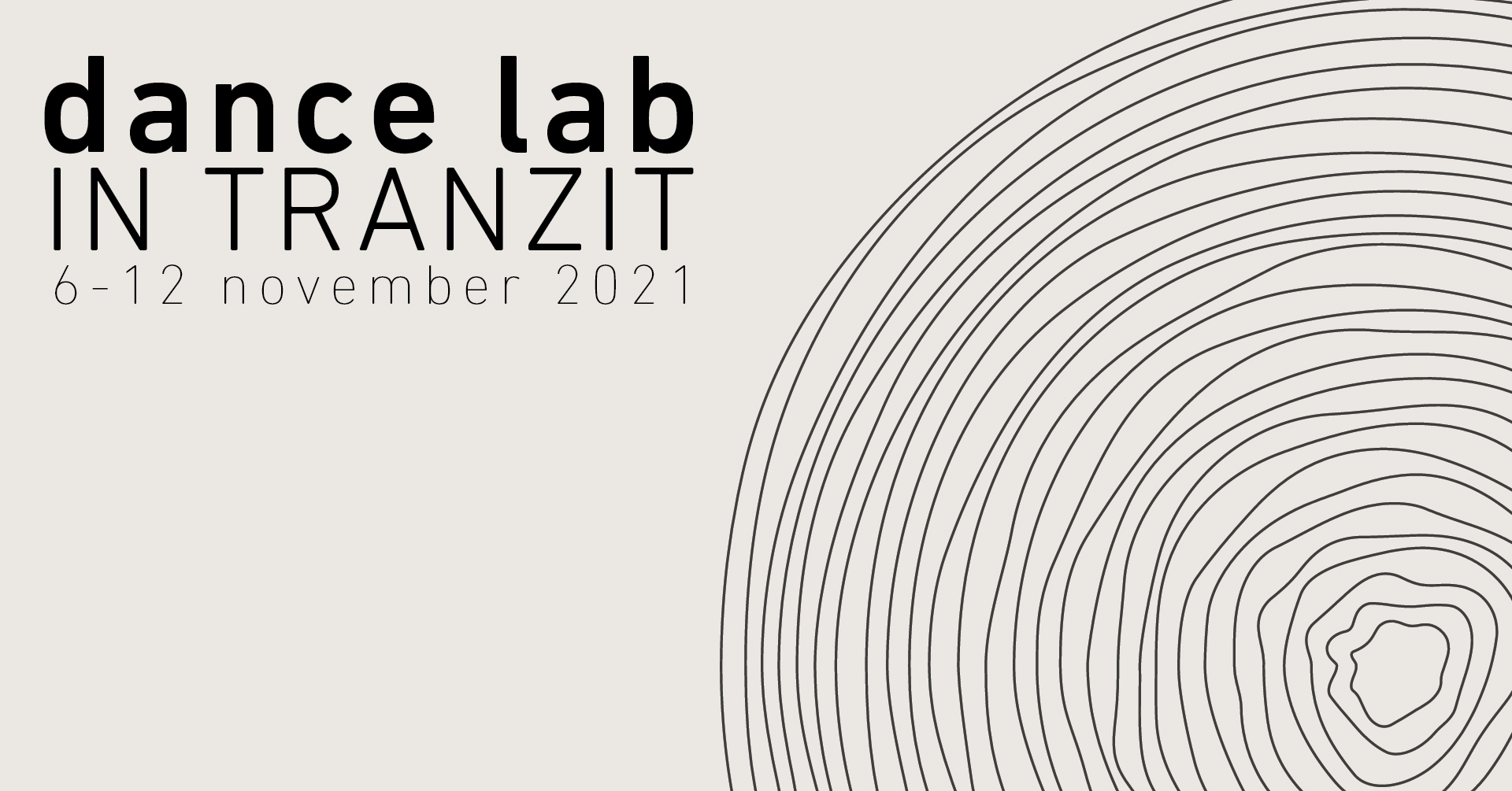