ATTENTION: RIVER RESIDENTS!
by Urvi Vora and Alexandra Mihaela Dancs
You would not call a mermaid “fish out of water”, you would ask “mermaid, why are you out of water?”
Attention: River Residents is a duet created by Alexandra Mihaela Dancs and Urvi Vora in dialogue with the contours of the city with Tranzit House as a landscape. They move alongside the hour when the sun goes down, responding to the changing colours of the river to create moments that give rise to questions of loss, death and eventual transformation.

Alexandra Mihaela Dancs, independent dancer and choreographer based in Bucharest, collaborates among others with Madalina Dan, Florin Fieroiu, Doris Uhlich, Cosmin Manolescu, Zan Yamashita, Rui Catalao, Jean Lorin Sterian, Vava Stefanescu. In 2010 and 2012 she was a danceWeb scholar at ImpulsTanz Vienna. Since 2009 she leads movement labs and creates at CNDB the dance program Everything for Endorphins. In 2014 she received The Excellency Prize for contributing to the construction of the Romanian Contemporary Dance offered by the National Dance Center of Bucharest. In Search of Dance is her most recent solo work.
Urvi Vora is an artist based in New Delhi, India. She has created works in the overlaps between dance, film, and theatre, with a focus on the body and intimacy. Currently, she is working with Aagaaz Theatre Trust as a mentor and facilitator for young practitioners and expanding her latest digital work, This is how you move them (2021). 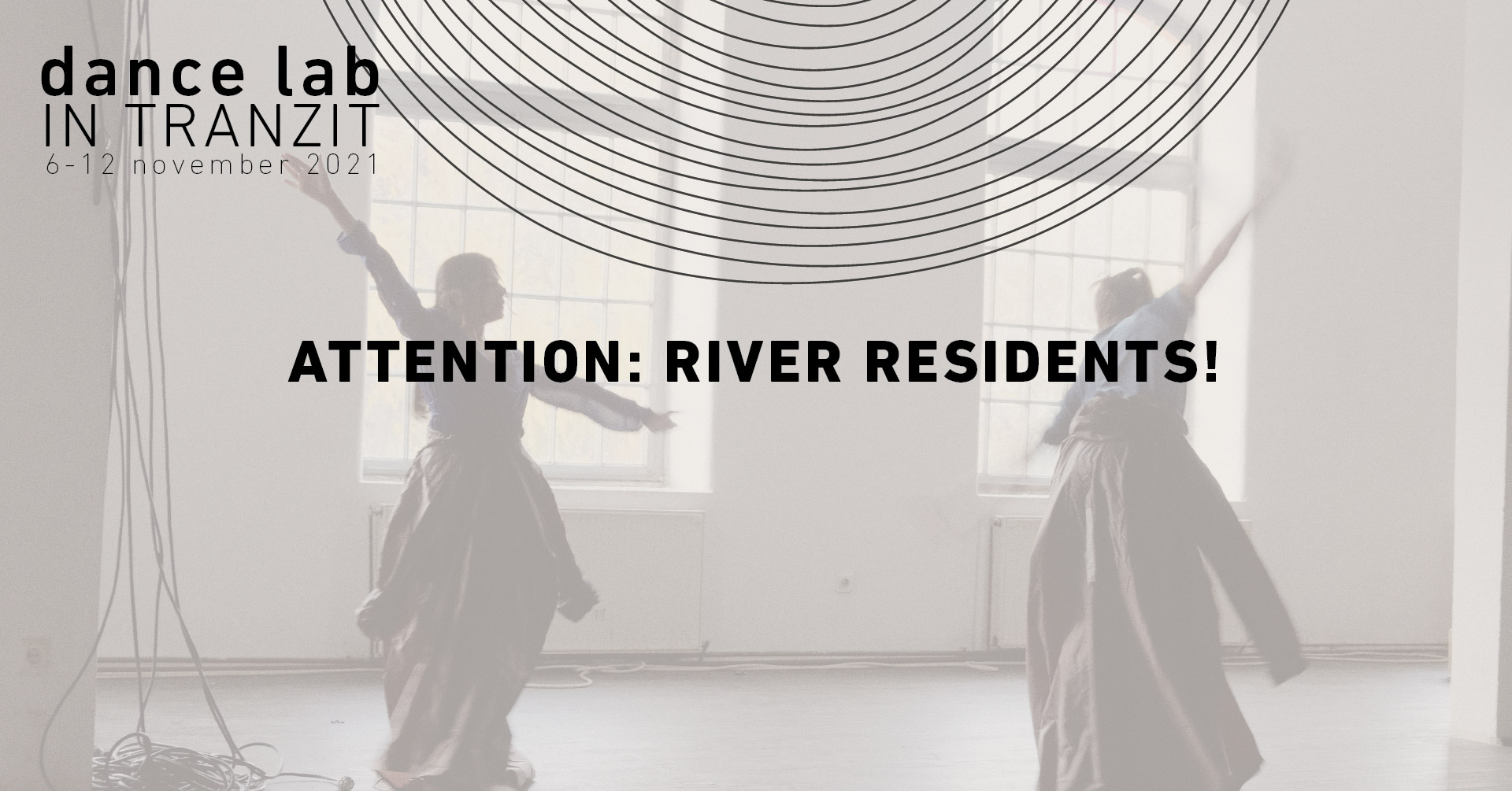