RHODIOLA
by Bogdan Olarson
How do you readapt to new circumstances?
Rhodiola, also known as arctic root or golden root, is an herb that grows in the cold, mountainous regions of Europe and Asia. Its roots are considered adaptogens, meaning they help your body adapt to stress when consumed. Its root contains more than 140 active ingredients, with the two most potent being rosavin and salidroside.
This solo is an investigation of the means of adaptability, play, recovery and the research I’ve been doing in the last 2 years of the power of movement of plants, their intelligence and transpeciesm.

Bogdan Olarson is a hyperartist and choreographer working with sounds, movements and film on the intersection of ecology and transpecism. He co-founded Olarsons ArtSpace and Museum of the Future to give space and time for artists and scientists to question future visions and possibilities. He holds a BA in performing arts and MA in digital interactive arts from Babeș-Bolyai University. 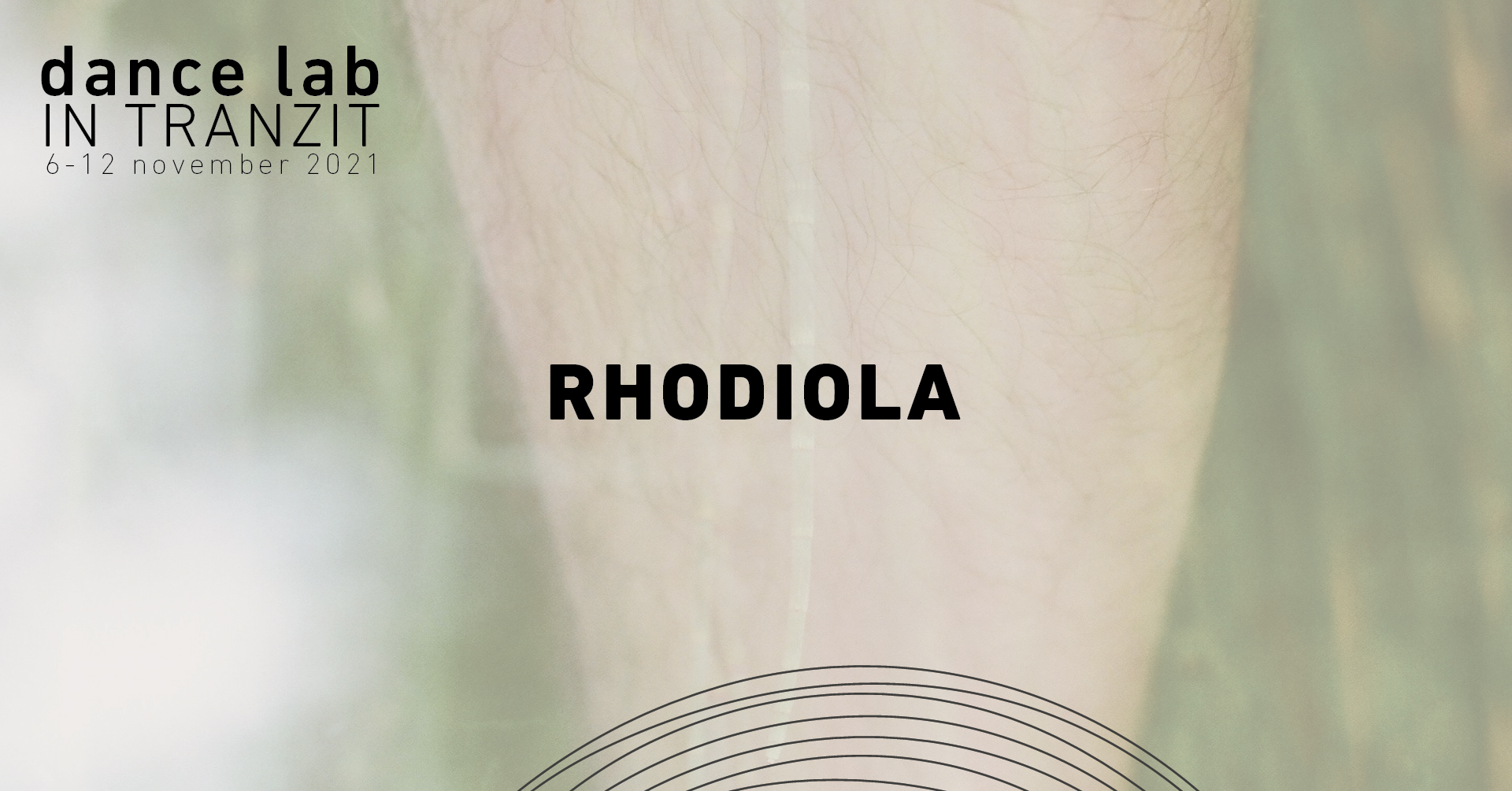