The string quartet was formed in 2010 from students of the Budapest Academy of Music under the direction of János Rolla. The founding members were Júlia Pusker, Anna Jámbor (violin), Oszkár Varga (viola) and János Fejérvári (cello). Later, the members continued their studies in different countries, and the quartet disbanded.
At the beginning of 2022, Tamás Dávid, Mátyás Mézes (violin), Dániel Krähling (viola) and János Fejérvári (cello) met at a concert invitation. Inspired by the success of the project, they started to work intensively and several concerts have followed since then. The four musicians have played together in many different formations over the past 15 years.

The four musicians live in three different countries, so organising rehearsal periods requires a great deal of coordination and “balancing”. It is for this reason that they came up with the idea of taking the name Balance Quartet, with the approval of the former members.
🎻 Dániel Krähling graduated from the Academy of Music in Budapest in 2016 as a student of László Bársony. In 2015 he spent six months at the Royal Birmingham Conservatoire on an Erasmus scholarship as a student of Ádám Rőmer. Since 2017, he has been a member of the Budapest Strings Chamber Orchestra. Since 2021 he is a member of the National Philharmonic Orchestra.
🎻 János Fejérvári graduated from the Budapest Academy of Music in 2012 in the class of György Déri. 2009-2010 he was a student at the HfMDK Frankfurt am Main under László Fenyő. In 2012 he was admitted to the Doctoral School of the Budapest Academy of Music. He is currently the principal soloist of the Hungarian State Opera House.
🎻 Mátyás Mézes studied at the Academy of Music in Budapest with Eszter Perényi, at the Royal Conservatory in Brussels with Katalin Sebestyén and Philippe Graffin, and at the Lucerne Conservatory with Igor Karsko. Since 2017 he is concertmaster of the State Philharmonic Orchestra of Košice and member of the Estonian Festival Orchestra.
🎻 Tamás Dávid graduated in Switzerland in 2020 as a student at the Basel Academy of Music under Adelina Oprean and Raphael Oleg. He was an apprentice at the Theater Orchester Biel Solothurn in Switzerland from 2020 to 2021 and has been a permanent member of several Swiss chamber orchestras, such as the Kammerorchester ITEMPI Basel and Camerata Basilea. Since 2021, he is concertmaster of the MÁV Symphony Orchestra in Budapest. 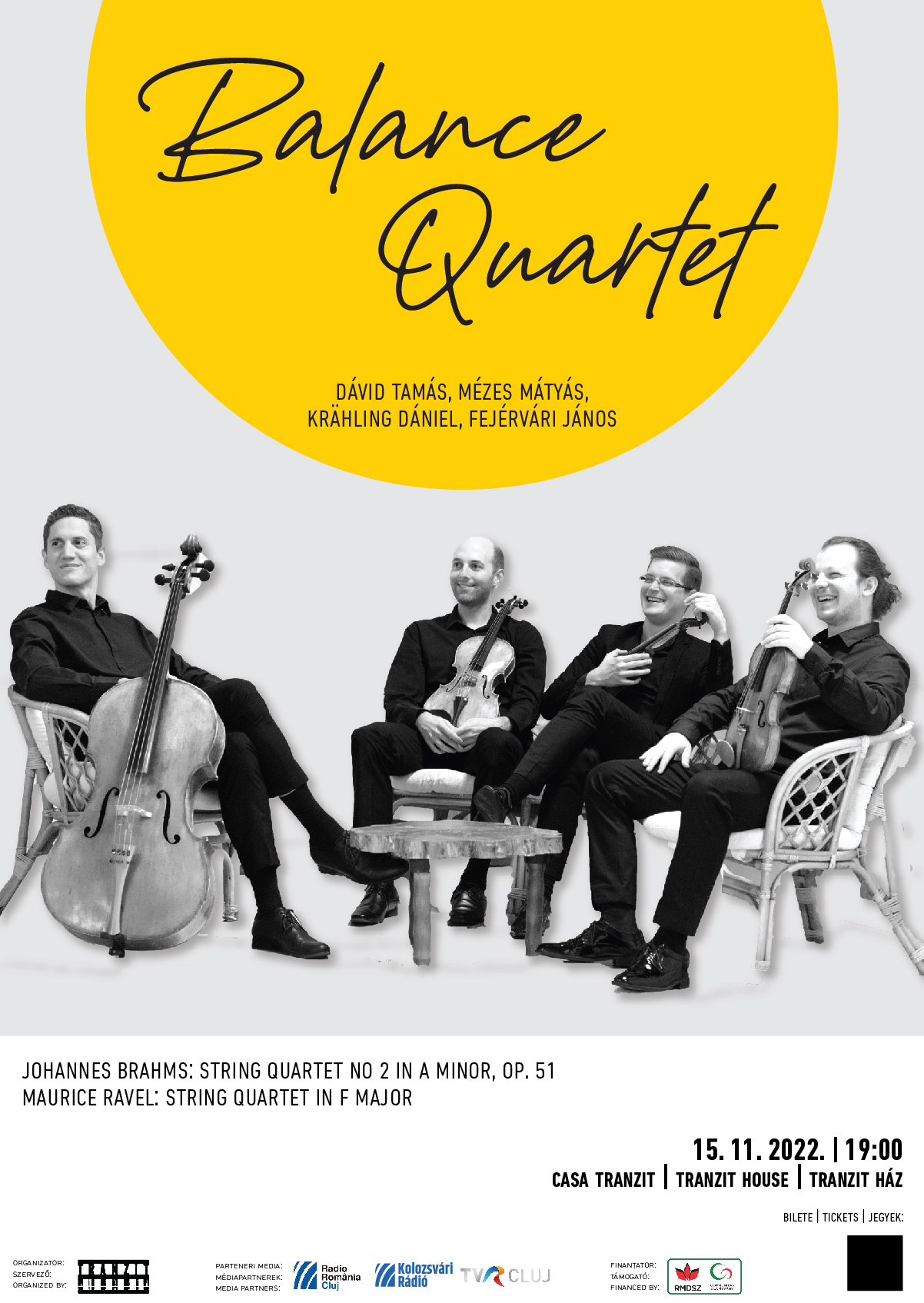