WITH: Diana Popuț, Thea Lazăr (artists), Adelina Luft (curator)
Join us for a conversation with the artists Diana Popuț and Thea Lazăr, and the curator Adelina Luft, on the occasion of the exhibition ‘Ecologies of Repair’ (on view at Gaep through November 5).
The event at Tranzit House (upper floor) will unpack the artists’ shared interest in the entanglement between the human and the non-human – from rocks to plants. Diana Popuț and Thea Lazăr will tell the stories behind their latest works and will discuss, together with the curator, exit strategies from the anthropocentric paradigm.
Following a similar dialogue in Timișoara with the artist duo Andreea Medar & Mălina Ionescu, this is the second in a series of events scheduled to take place successively in three cities, each of them focusing on the work of different artists from the exhibition.
📍 Admission is free.

DIANA POPUȚ (b. 1994, in Cluj-Napoca) completed her Bachelor in Visual Arts at the University of Art and Design in Cluj-Napoca. In 2015 she studied with an Erasmus scholarship at Universidad de Castilla-La Mancha, in Cuenca, where she developed her first installation, titled Sine qua non. In 2016, with the same type of scholarship at Accademia di Belle Arti di Brera di Milano, she started the Finestre series – a long-term project. During 2020 she was part of the Erasmus Mobility for Placement at Laurentiu Adrian Craioveanu studio in Lodi, Italy, where she learned new sculpture techniques and started her series of marble works using materials from the alluvial soil of the river Adda. The mobility took place within her Ph.D. at the University of Art and Design, Cluj-Napoca, that she has completed in 2022. Currently she lives and works in Cluj-Napoca and Bucharest.
THEA LAZĂR lives and works in Cluj-Napoca, Romania. She graduated from the University of Art and Design in the same city and studied with a scholarship at the Academy of Art in Szczecin, Poland. Her practice is mainly digital but meant to live offline, in installations that have come to include textiles and plants. Her plants are telling larger stories about the environment, the planet and socio-political situations through local or untold tales. Thea is looking for the space where the past and the future meet and the place where science and pseudoscience blur the lines to create a new narrative, often through combining mythological stories with outer space imagery. Since 2016 she’s been a member of the Aici Acolo collective – an artist-run project focused on promoting young and emerging artists by organizing exhibitions in unused or abandoned spaces in Cluj-Napoca.
ADELINA LUFT is an unaffiliated curator whose practice emerged and developed in Yogyakarta (Indonesia) along decolonial lines of thought and modes of working that favor collaboration, processes and interdisciplinarity. Her curatorial projects address trans-local affinities, shared histories, human/nonhuman relations with land, migration and identity. In 2021 she moved to Bucharest where she continues to initiate interdisciplinary and socially-engaged art projects. She is a collaborator at tranzit.Bucuresti and a member of the curatorial team for Biennale Jogja Equator 2023, where she previously collaborated as assistant curator in 2017 and residency manager in 2015.

🔶 To learn more about ‘Ecologies of Repair’: gaepgallery.com/exhibition/ecologies-of-repair/
🟠 Event organised in collaboration with: Tranzit House and Aici Acolo
Project co-financed by: Administration of the National Cultural Fund (AFCN)
The project does not necessarily represent the position of the Administration of the National Cultural Fund. The AFCN is neither responsible for the project content nor for the way in which the project results may be used. These are entirely the responsibility of the grant beneficiary. 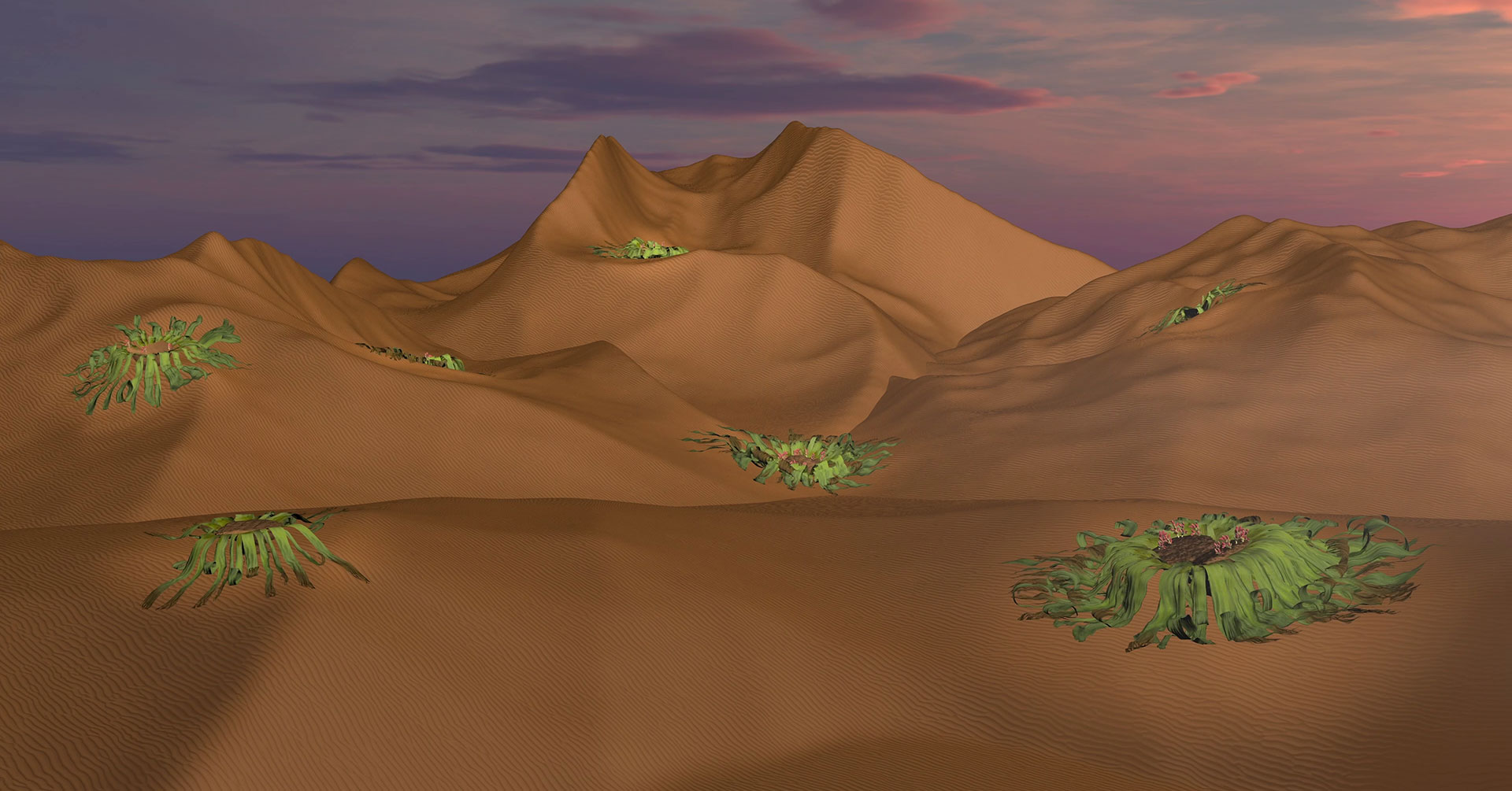