Ileana Lăcătuș, Ilonka néni, as we called her, who passed away recently, was a beloved artist, collaborator and close friend of Tranzit House. We can read about the events of her turbulent life in the biographical book entitled Ilonka néni, written in three languages, Rromani, Romanian and English. She was already an elderly lady when she debuted as an actress in the collaborative video-motion theatre productions of Tranzit Foundation: in 1999 in the theatre show BluEscape, directed by Radu Afrim, where she presented a poem of Laurie Anderson in her own adaptation, and later, in the performances Ilona: Surprize, surprize… and Black&White, in the frame of the interactive and interethnic motion-theatre named RromaNative&Co, playing the main role. The foto-video exhibition commemorates the artistic activity of Ileana Lăcătuș through the images preserved in the archive of Tranzit Foundation. 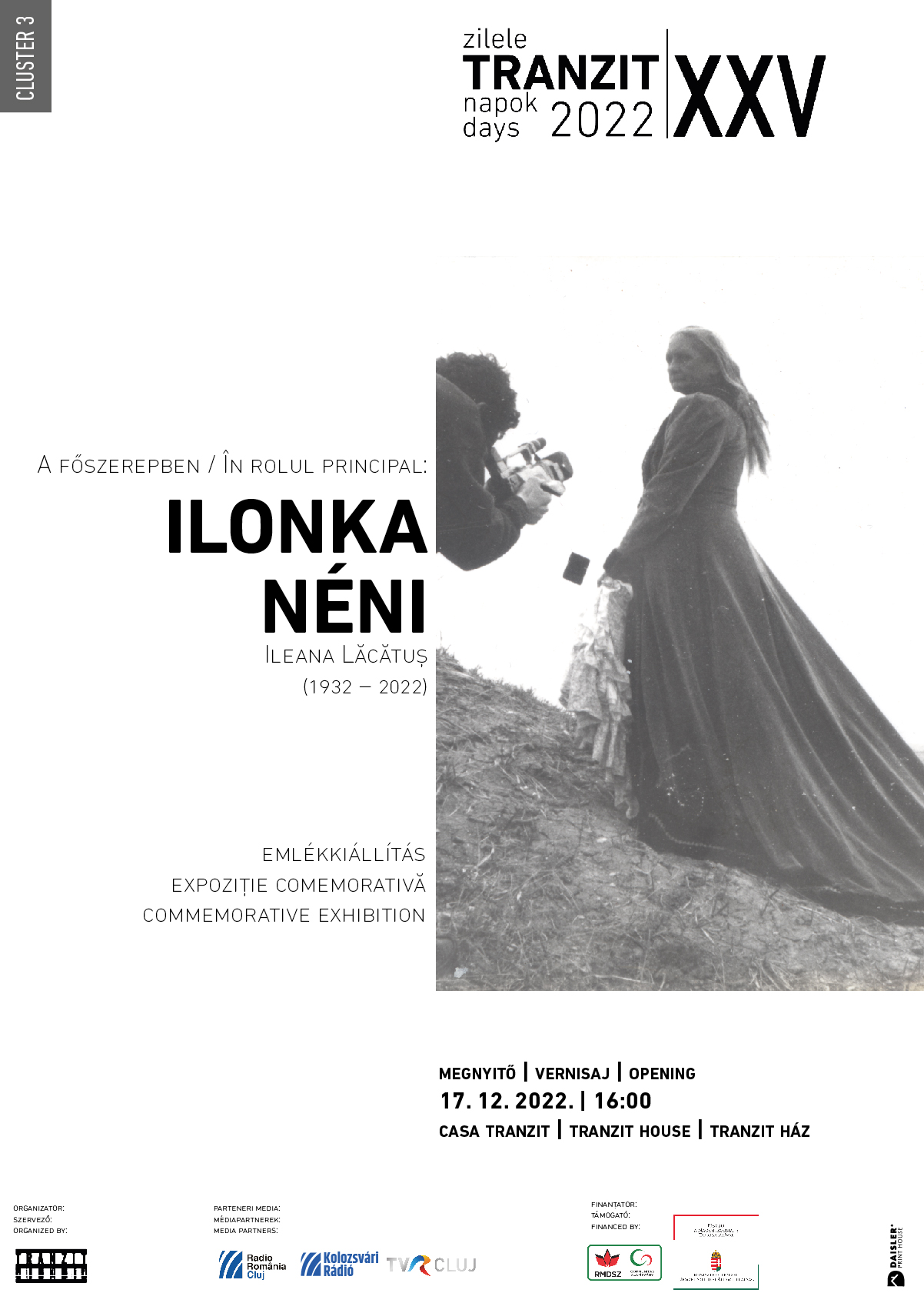